The gorgeous 'Cake Queen', AKA Amirah Dyme, has unintentionally caused the internet to wonder whether she was engaged or married to Robert Covington, after posting a cryptic message on social media.

Is Amirah Dyme Engaged or Married?

Commonly referred to as the "Cake Queen", Amirah Dyme, 27, is a model, businesswoman, and influencer, who recently sent the internet into a frenzy after posting a cryptic message to Instagram, to which, users responded with speculation of a marriage proposal from her BAE, Robert Covington, 31.

On Friday 20th May, 2022, the voluptuous baddie (model) shared an array of enthralling images showing the figure-eight phenomenon flaunting her (distinguishable) ample-assets in a sultry lingerie ensemble from online giant, Fashion Nova. But what caused the gossip? Amirah Dyme captioned her post with:

"Let me know in the comments, once you notice," which lead us (and many others) to succumb to her images beyond madness attempting to figure out what's to notice, other than Amirah's tantalising beauty including hypnotic eyes, curvaceous physique, and everything else sexy ASF (as f*ck) between her head and toes - we love her!

What Did We Notice About Amirah Dyme's Pictures?

For most people who know us, describing what we see, as well as explaining what we admire or love (relating to models), is way too easy for us considering our BAE asset - Tanizzle BAE (Baddie and Elite) is dedication to models. But on this occasion, the task (of noticing things to talk about) was very confusing.

What did we find? Amirah Dyme was seen wearing rings on the traditional left finger (in-between the pinky and middle finger) like the most common assertion (or forced idea of where it should be), however, she also had a very "big shiny" on her right-hand, which happened to get more spotlight (see the image above).

Considering the idea of "freedom of choice" (in certain parts of the world), it's not an offence to have one's marriage ring on the right-hand, however, the tradition dates back to ancient times, where Egyptians believed a vein ran from the fourth finger (on the left-hand), straight to the heart - awww, this is sh*t we didn't even know before this, and it even has a name, "vena amoris", AKA "the vein of love".

What else did we notice? Drawing attention to her delectable waist and thighs, Cake Queen has clearly been under the sun absorbing it's potent blessings, made evident with tanning lines seen in conjunction with what appears to be striae (AKA stretch marks), near her pelvis area.

In addition, posing on the backdrop of a bathroom, the beauty was seen sporting jewellery in the following forms: belly button piercing, a bracelet (on her left wrist), rings (on her left-hand's index finger and fourth; and on her right-hand's fourth finger); and a tragus piercing (within the ear).

In terms of fashion, the baddie was seen wearing a gorgeous halter neck bra with matching underwear (laced) from Fashion Nova. Other than that, we noticed Amirah Dyme doesn't miss when she hits, but this general for the German-born bombshell, who recently gave birth to a baby who hasn't a name, or sex in the public scope.

Dear detective. Before you consider anything, take a good look at Amirah Dyme's hands, then look at where her tattoos are positioned to see if images are flipped. From our understanding, she has a tattoo below her left breast (seen on our right).

With absolutely nothing to do with the mystery thing we're supposed to notice, we added the following Instagram post for the sake - did we say we love Amirah Dyme? She's fabulous. 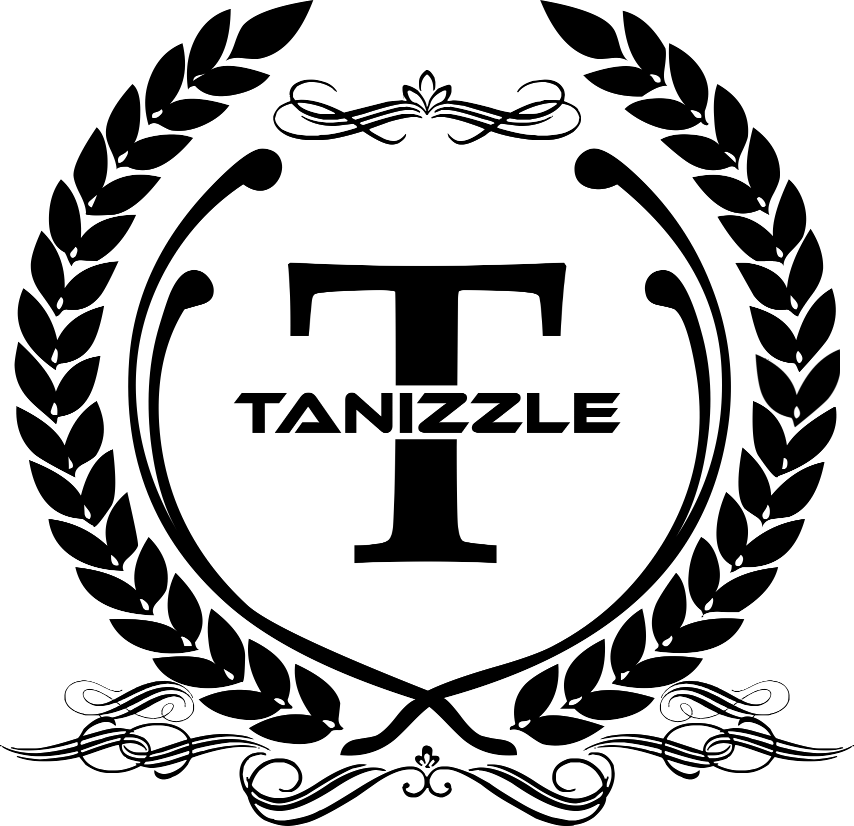